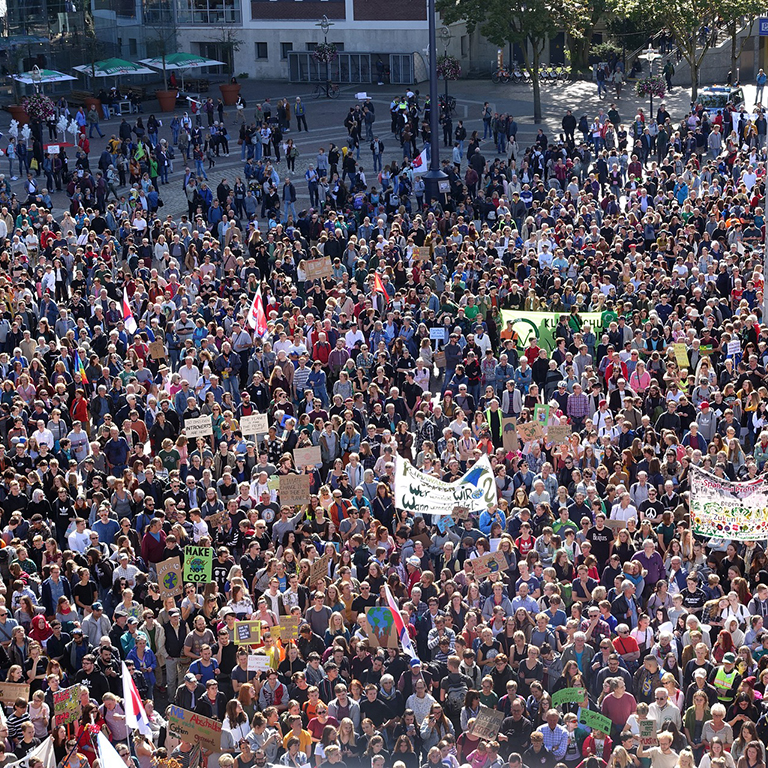 Mass student protest during the 1960s was explosive across the globe. From Paris to New York, Mexico City to Prague, young people spearheaded anti-war movements and fought for civil and human rights. And those in power were scared. The National Guard shot students down at Kent State. The CIA monitored them across every region of the world. When China and the United States re-established diplomatic relations in the 1970s, Mao Zedong and Richard Nixon remarked that their countries had one thing in common: domestic unrest. This course traces the history of global youth activism from its medieval roots through the 20th century to the present, asking how we got to the 1960s; what made the decade unique; and how student power has changed since. It emphasizes U.S. and local history and invites course participants to actively interrogate their own position in the context of our university in the present moment.