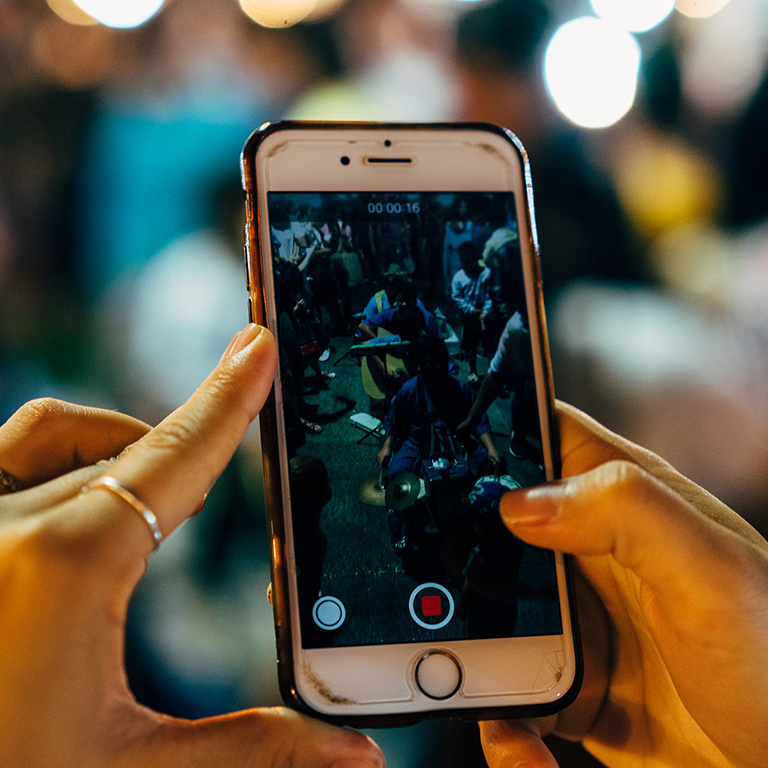 This course establishes the conceptual foundations and provides substantial knowledge of youth activism in a digital era from a feminist perspective. It highlights, but is not limited to, youth activism in cyberspace that promotes gender equality and diversity in East Asia since the 2000s. The course examines the linkages between youth activism and gender, sexuality, bodies, media, and politics. It provides a closer look at the tensions between activists and the state in different societies, addressing the role of authoritarian and democratic governments as well as inequalities and uneven power relationships among activists themselves. Students will learn how activist struggles are situated in broader regional and global contexts that bring hierarchies of local/global and west/east into mediated activism. Students will process various course materials including media and cultural productions, historical and social events, cultural phenomena, life stories, and beyond in the forms of films, performances, and texts.