Culture, the Arts, and Society - The Soul and The Psyche 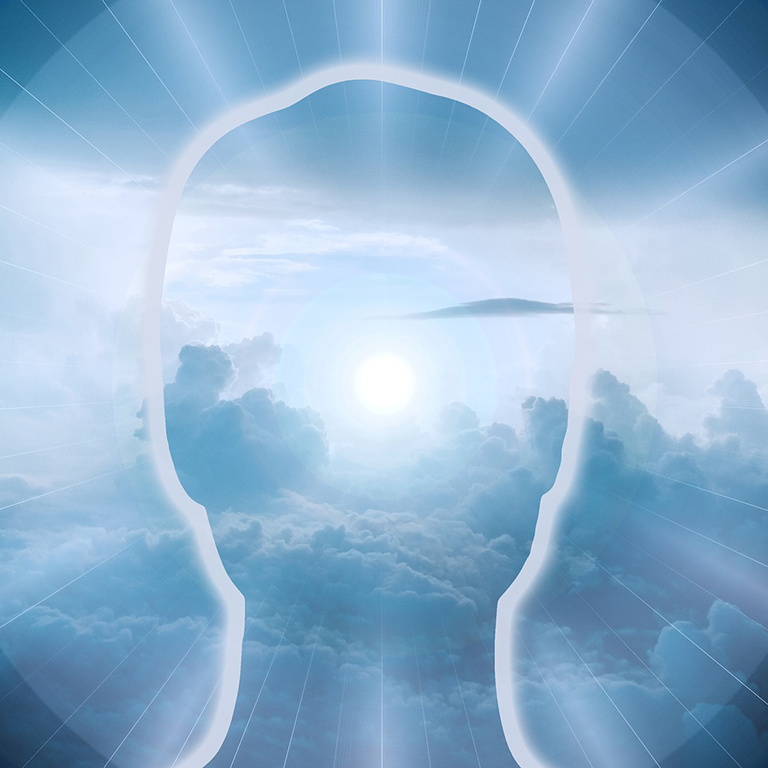 Do humans have an “inner self”? Across religious traditions, this concept takes on various forms such as the soul, will, reason, consciousness, the mind, a third-eye, and so on. The question of the soul also puzzles modern scientists who are developing ways to evaluate religious concepts. For both ancient authors and modern researchers, the soul presents a variety of problems. Where does it come from? How can we “prove” that it exists at all? This course will track the problem of the soul throughout history. We will first explore ancient and medieval authors—e.g., ancient philosophers who theorized that the soul survives the body. In the second part of class, we will chart how modern scholars address the soul, beginning with Sigmund Freud and concluding with the Cognitive Science of Religion (CSR), an emerging field of study that attempts to scientifically analyze the soul and the afterlife.