Culture, the Arts, and Society - Spain and US: Paranoia in Crime Fiction 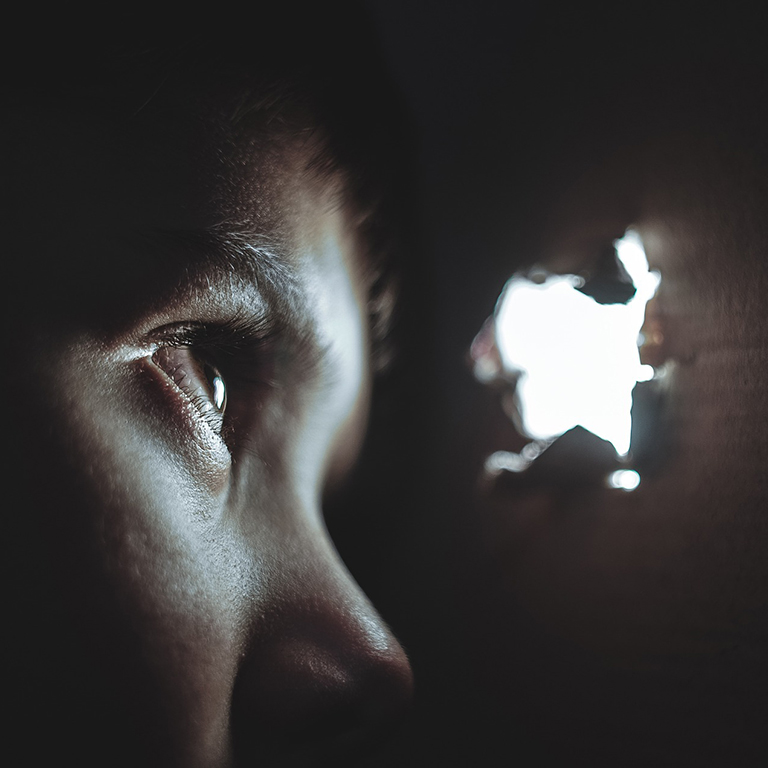 What is paranoia? What is the relationship between paranoia and crime fiction? Why did both the United States and Spain see a boom in crime fiction during conflicts of democracy? To solve these mysteries, students will “walk the mean streets” of American and Spanish crime fiction to explain how the genre has highlighted the two nation’s sociopolitical paranoia during the twentieth and twenty-first century. In analyzing novels, graphic novels, and film, we will explore the paranoia behind events such as: Prohibition, the Red Scare, Spain’s transition to democracy, and terrorism (ETA, 9-11). Course activities include a field trip to an Escape room, guest lecturer(s), and a visit to the Eskenazi art museum.